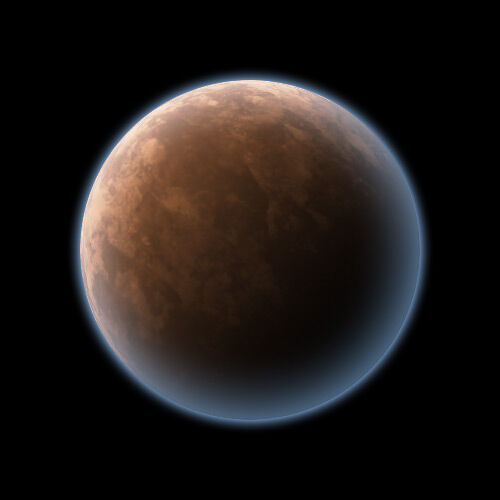 Vega 4 is a lava rock covered planet and features in the game Alien vs. Predator (SNES). After dormant eggs were discovered the colonists were helpless against the emerging alien horde, so they sent out a distress call to the Earth-based authorities and the distress call was received and understood by a passing spacecraft.

Appearances in the following;
Alien vs. Predator (SNES)