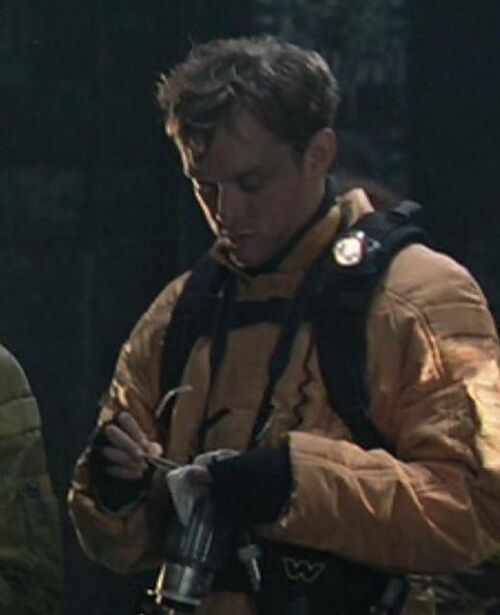 Thomas is Thomas Parkes a member of the exploration team in the film Alien v Predator. He is hired by Weyland as an explorer at the Pyramid beneath Bouvetøya.

Thomas dies from a Face Hugger in the sacrificial chamber in the underground Pyramid.