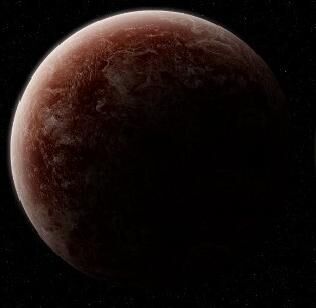 Thedus is a distant planet, it features in the film Alien.

Appearances in the following;
Alien (film)

From a return trip from Thedus to Earth the Nostromo encounters a distress call eminating from LV426, due to companies orders diverts course still towing the Refinery Installation.

Referenced is made to it only in the film Alien.

The film Alien is set about 30 years after the film Prometheus, a Weyland-Yutani spacecraft the Nostromo with Dallas, Ripley, Kane, Lambert, Brett, Parker and Ash emerge early from stasis on companies orders to investigate a distress signal eminating from a unsurveyed planet.