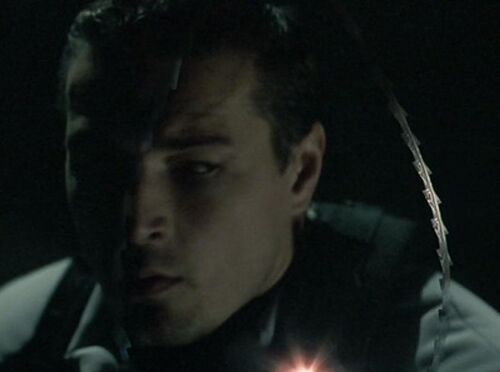 Stone is a mercenary member of the exploration team in the film Alien v Predator. He is hired as part of the team as a mercenary at the Pyramid beneath Bouvetøya.

Stone dies in a corridor of the Pyramid, as the walls start reconfiguring a Predator uses a cloaked razor whip killing him instantly.