Weyland-Yutani corporation Wiki
Register
Don't have an account?
Sign In
Advertisement
in: Spacecraft, Alien vs. Predator, Aliens vs. Predator: Requiem 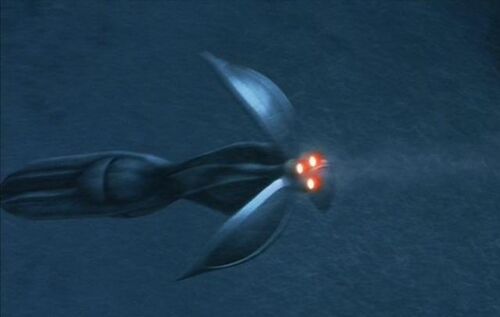 A Predator's Drop Pod is a single unit space dropped capsule used to descend to the surface of a planet. A 'use once unit' that holds sufficient life support for a dropped descent to the surface, these are fully automated space re-entry vehicles that are preprogrammed to land at a designated drop location. They are powered by a pulse engine at the rear and are missile shaped in appearance, typical flight times for re-entry are 20s - 30s travelling at about 1kms-1. 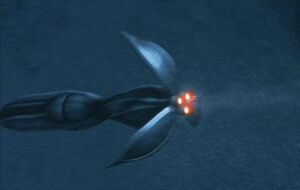 Earth
3 Drop Pods are launched as a Predator's Ship flies past the Whaling Station bringing a hunting group on the surface in Alien v Predator (film).


A single Drop Pod is launched as a Predator's Ship flies past Earth bringing a Predator on the surface in Predator (film). 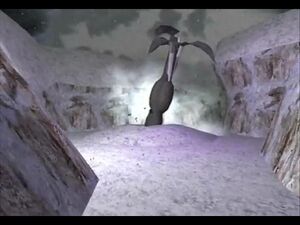 A single Drop Pod is launched as a Predator's Ship flies past the Whaling Station bringing a Predator on the surface in Aliens v Predator 2: Under the Hunter's Moon.

BG386
In the game Aliens v Predator 3 instead of 3 Drop Pods being launched there are 3 Dropships launched bringing a hunting group on the surface, as the USS Marlow is destroyed.

Produced completely in a digital form, both spacecraft and drop pods were a large part of the FX for MPC, centering about the arriving spacecraft dropping off the drop pods.