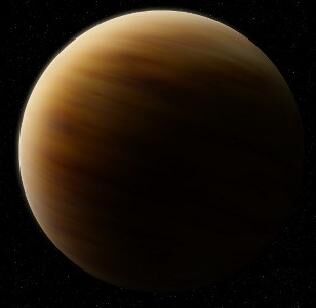 Planetoid is a distant planet, it features in the film Prometheus.

As a follow on from Prometheus (film), a hint of another planet like LV223, in near proximity of and featuring the same primordial conditions, hint of another world where Terraformers live, and where the Derelict spacecraft originated from!

Only suggested as a homeworld in the film Prometheus, a further prequel to the film Alien features the Planetoid.

A Prometheus sequel will feature Shaw, David and the Derelict which they use to set a course for the Planetoid, and links between the films Prometheus and Alien.