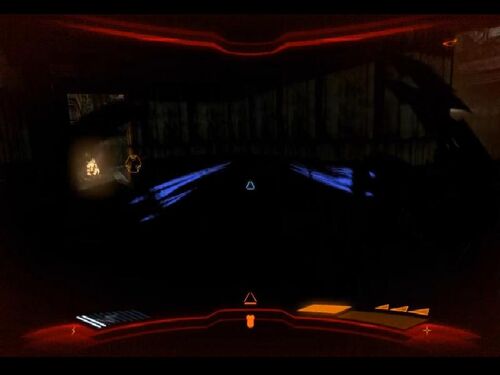 Medi-comp is part of a Predator's armoury.

A Medi-comp is a self-healing device that Predators possess, these are typically between 20 - 25cms long and are dispensed from a Predator's Wrist Communicator.

Made from ploy-synthetic alloy, a Medi-comp's self-healing device is dispensed and managed by the Wrist Communicator. The Medi-comp is constructed so that the dispenser splits in two and both units hold a measured amount of field medication.

Medi-comps are available in the following;

Aliens v Predator 3: 100% heal, 3 carried in singleplayer, 1 in multiplayer, can be recharged with plasma.

A Predator in the films Predator and Predator 2 uses MedPacks.