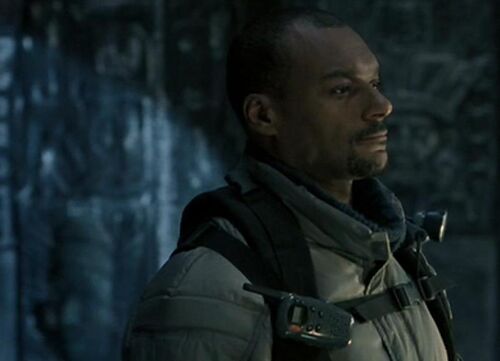 Max is Maxwell Stafford a mercenary member of the exploration team in the film Alien v Predator. He is hired as part of the team and assistant to Mr. Weyland at the Pyramid beneath Bouvetøya. Max tracks down Alexa and brings her to Antarctica so that Weyland can convince her to join the team.

Max dies as the Predators start attacking in the Pyramid.