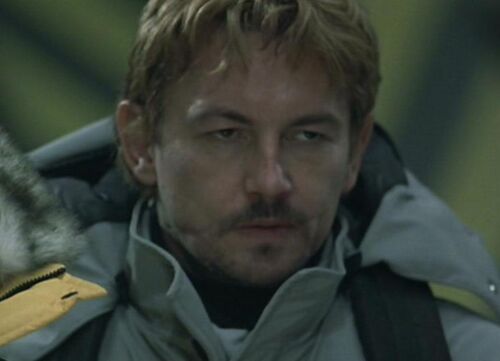 Mark Verheiden is a mercenary member of the exploration team in the film Alien v Predator. He is hired as part of the team as a mercenary at the Pyramid beneath the ice of Bouvetøya.

He is one of the few mercenaries that are equipped with the HK G36 and green laser markers.

Mark Verheiden dies from an attack by a Predator in the underground Pyramid.