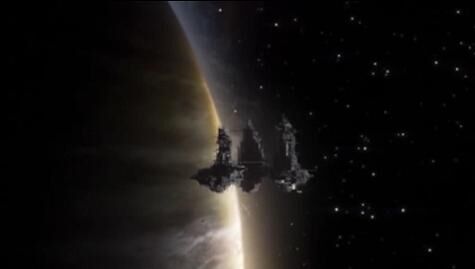 KG348 is a large gas giant around Zeta 1 Reticuli in the Outer Rim Systems.

The space station Sevastopol orbits around KG348 in the game Alien: Isolation. This planet has now been named, Angarathon, by the Weyland-Yutani Corporation, a company working alongside Seegson Enterprises, well known for manufacturing security androids called "working Joes".

The detonation of the Nostromo had left little or no debris but the Nostromo's flight recorder was found on LV426 by Marlow and his team who brought it to the Sevastopol.