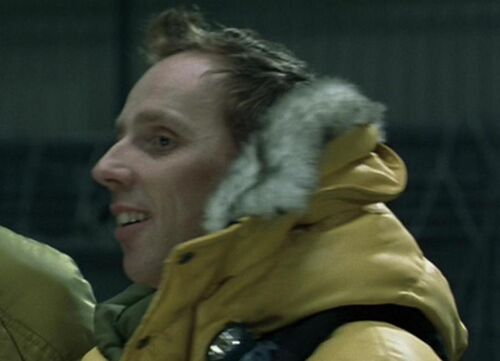 Graeme Miller is a member of the exploration team in the film Alien v Predator. He is hired by Weyland as an explorer at the Pyramid beneath the ice of Bouvetøya.

Graeme Miller is killed by an Alien in one of the tunnels of the underground Pyramid complex.